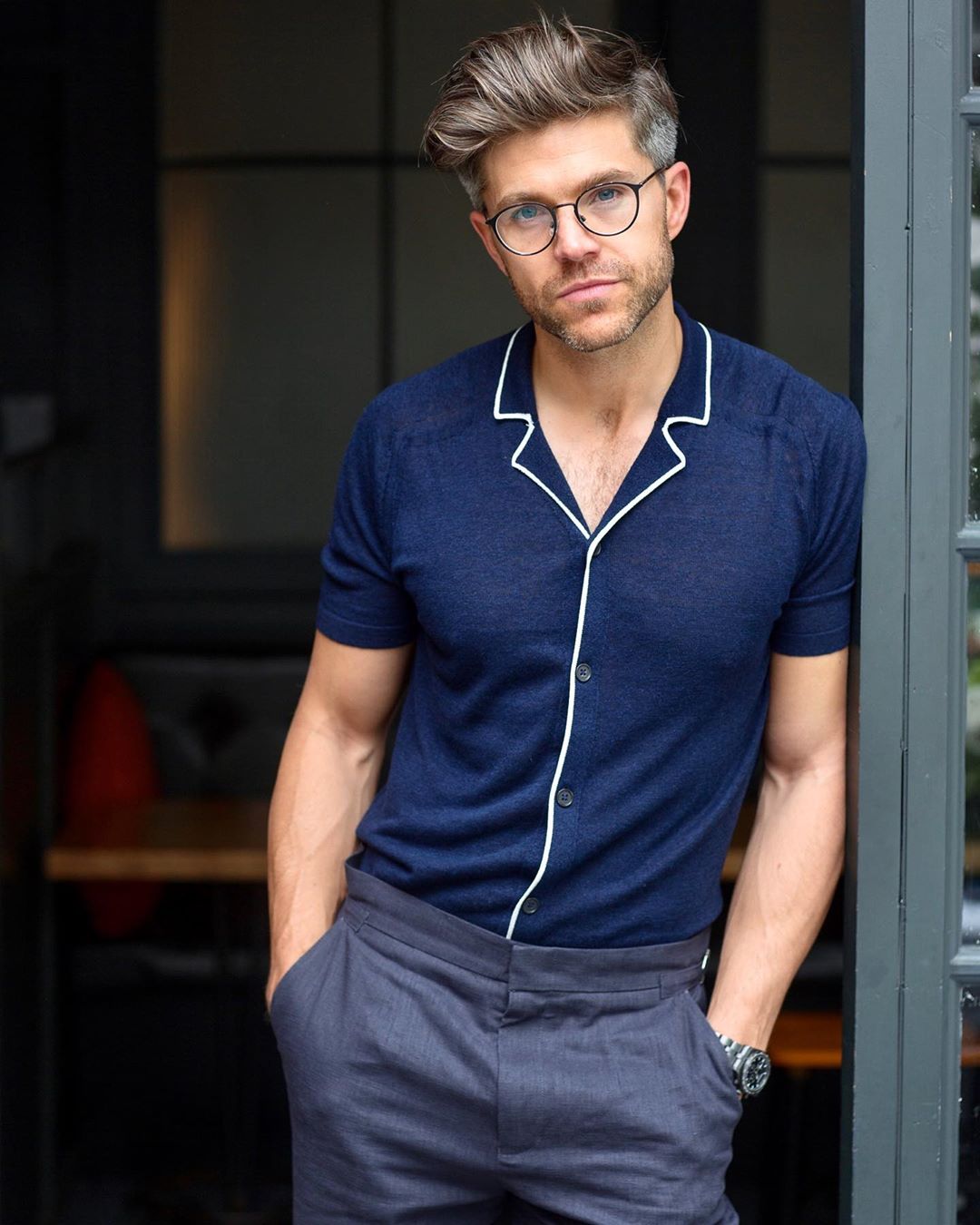 Darren Kennedy has opened up about his struggles with food and body image in the past. In a recent interview with Jennifer Zamparelli on RTE 2fm the presenter shared how this affected him during his childhood.

He shared that his issues started for him when he was in his early teens, and that he “just felt so out of place in my own body and so insecure about everything.”

A throwaway comment was what triggered his issues with food; “I love sitting down and having dinner and there was a time where someone made a comment about what I ate.” Although Darren shared that he knew the person who said it and that he know’s nothing bad was meant by it, it did affect him. 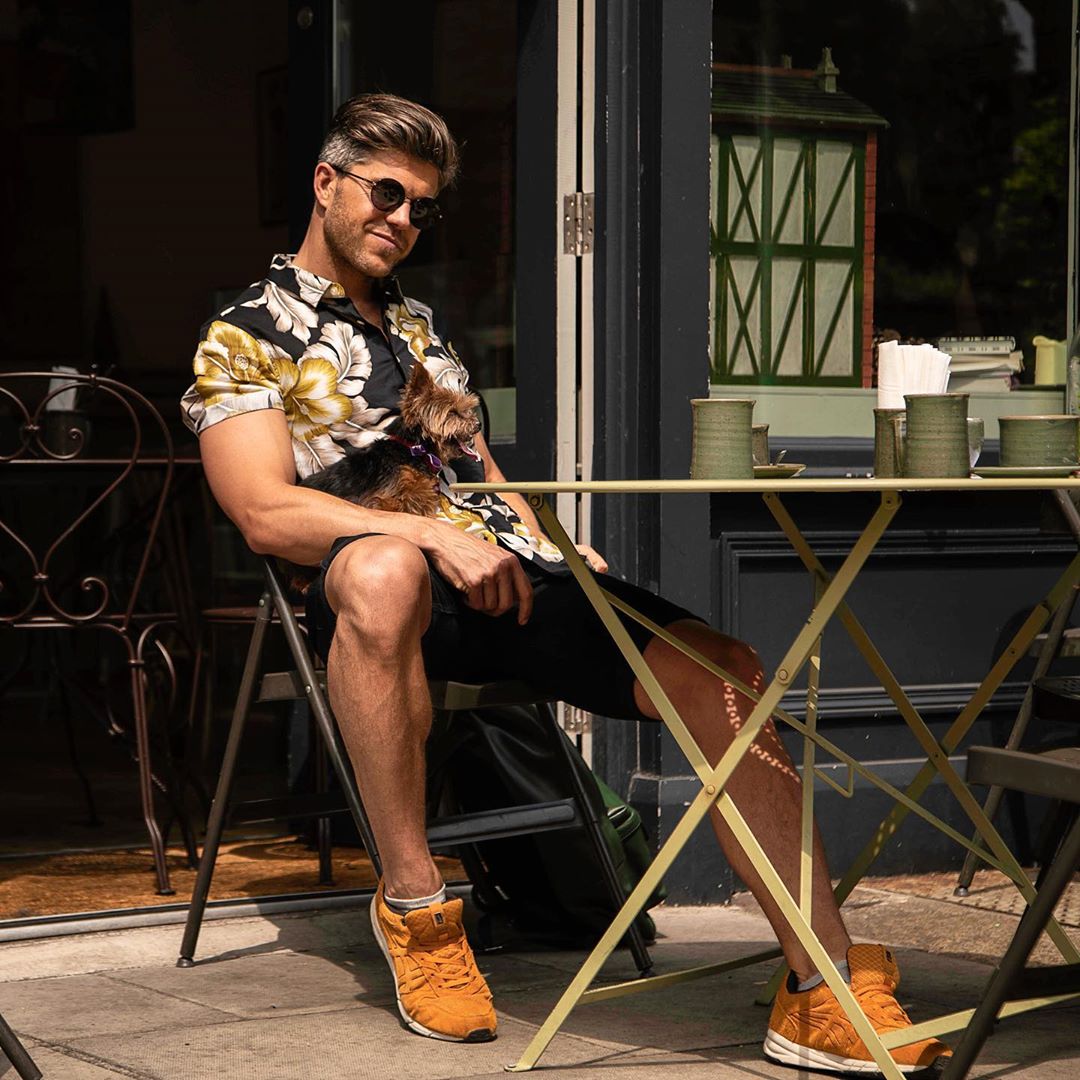 “This is, again, at a very very young age probably 14/15 and I started to become really dissatisfied with my body and how it looked. And I became slightly obsessive with kind of pinching the fat on my stomach.”

For anyone who follows Darren on social media, you would find it hard to believe he has ever struggled with body image as he is so confident.

These issues had manifested in his early teen years so by the time he reached 16 it had escalated; “I became slightly obsessive at that point about my body and I didn’t really know how to change it except I knew what I could control and that was my food intake. That’s where, for me, it became a bit of an issue.” 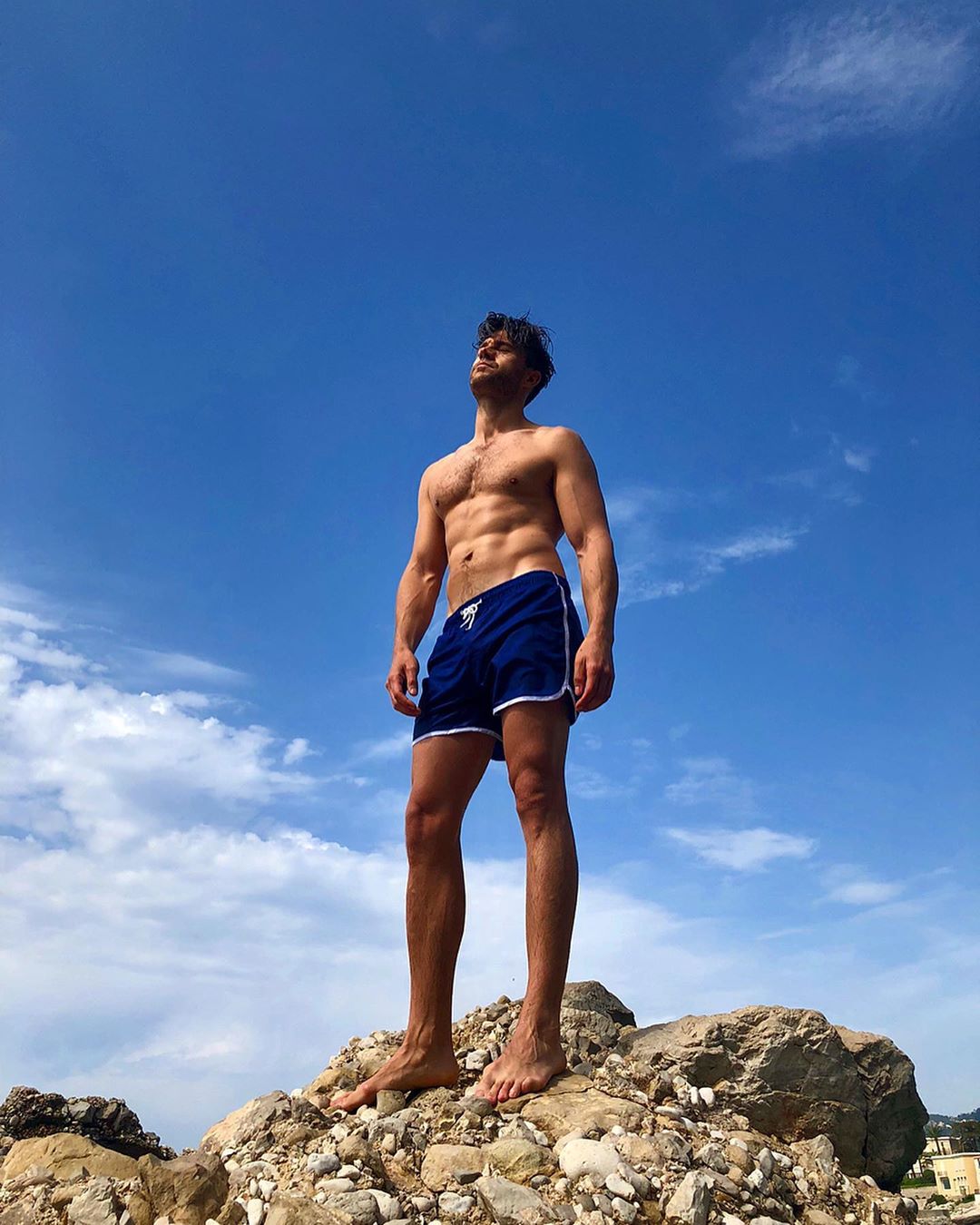 Darren spoke about how issues around food are often associated with girls, and rarely boys; “we keep a closer eye on girls but on young lads, we don’t assume that a young guy is going to have a problem or an issue around his body.”

He revealed that he used to restrict his food intake every day as he was worried about gaining weight; “Every time I ate I’d get kind of obsessive, looking at my stomach and seeing if it was bloated.” 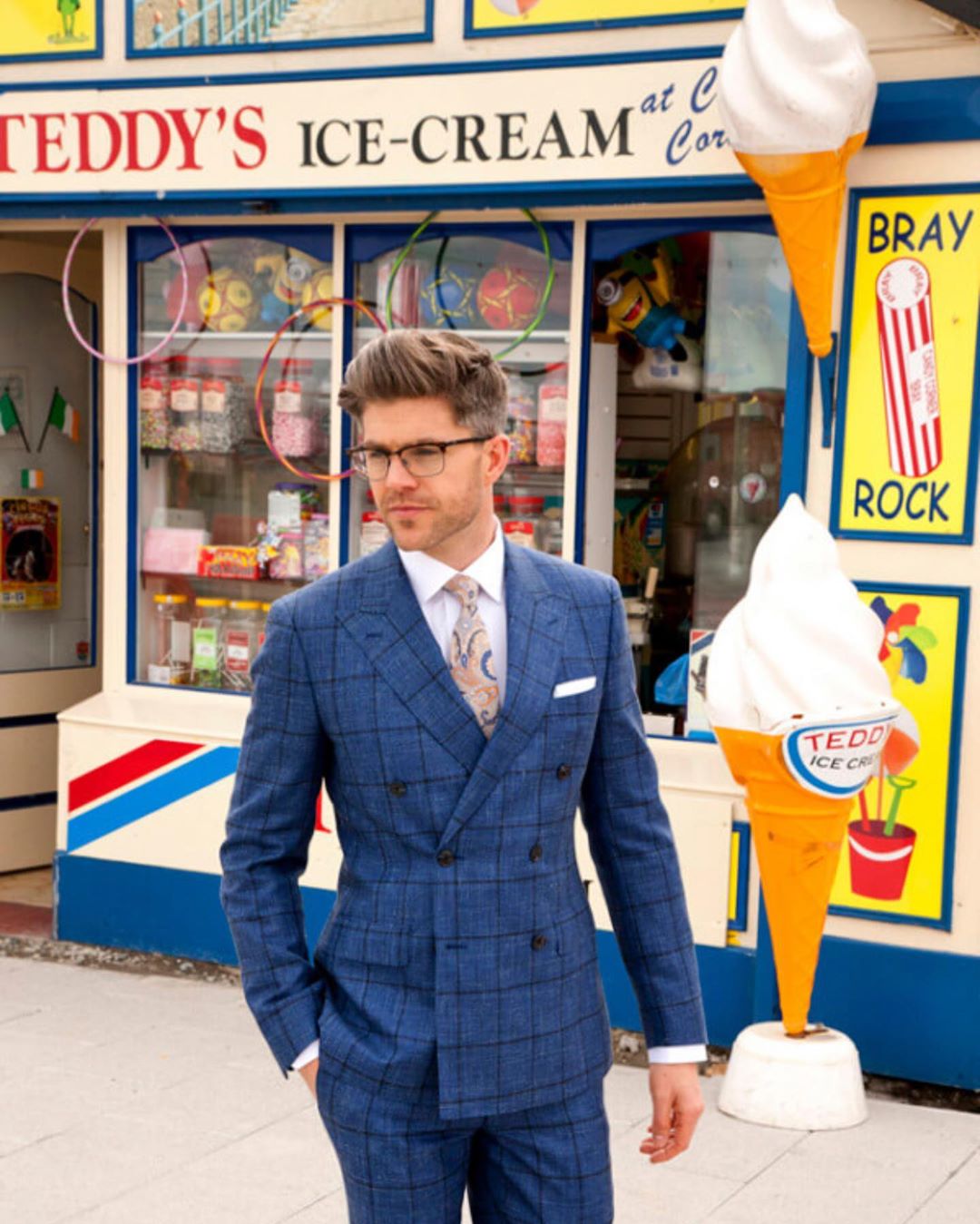 The 39 year old shared that he only started to learn about nutrition and food properly when he worked on Operation Transformation. In the first few seasons of the show Darren was a researcher and he credits Dr Eva on the show with teaching him more about feeding your body correctly.

“I give credit to Dr Eva who used to work on that. I used to work with her very very closely and that was where I learned about the basics.”

Lastly, Darren advises for people to be kind to themselves and to seek help when you need it;

“Also I think for anyone struggling, body image or not, be kind to yourself and I know it sounds so simple but we can be so hard on ourselves.”