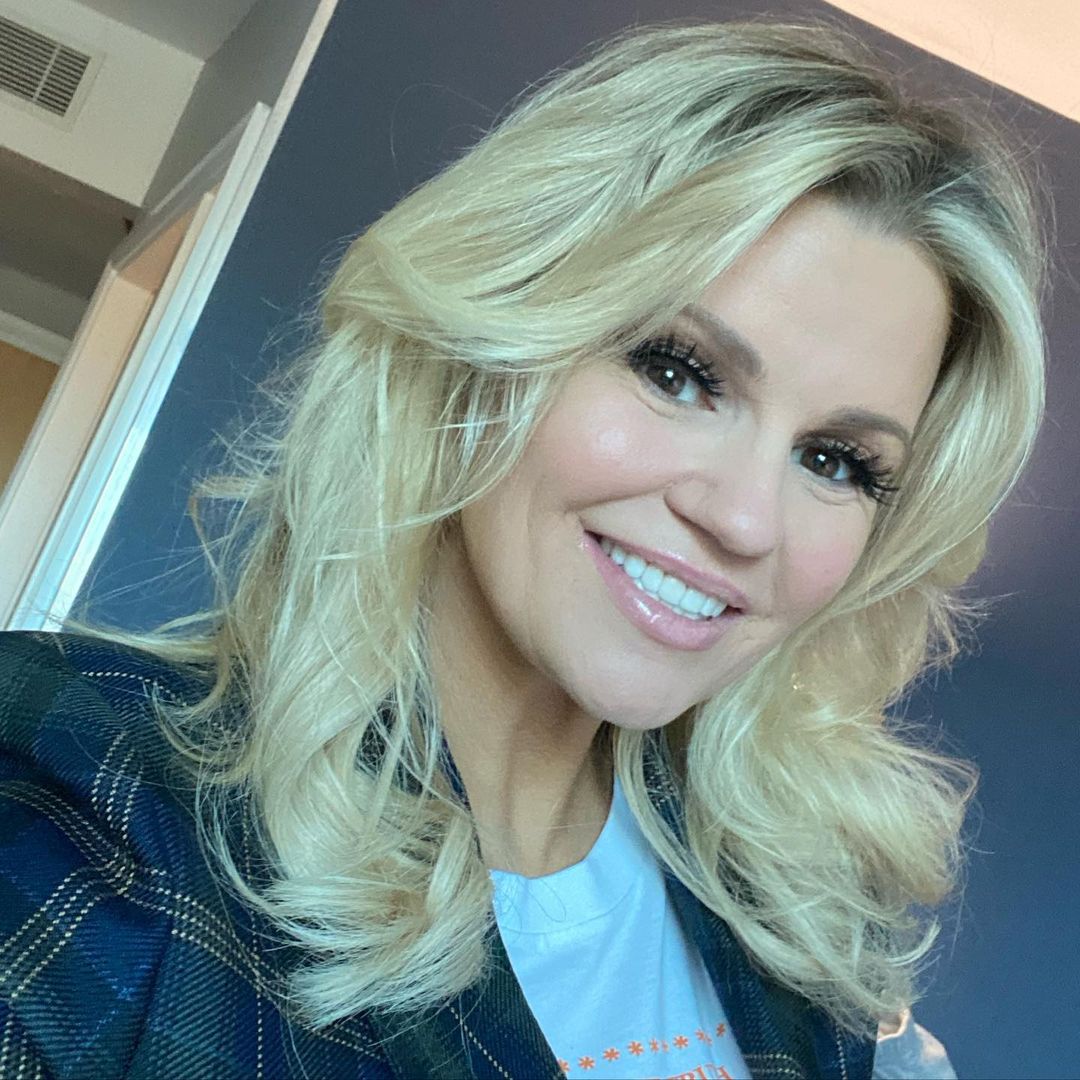 Kerry Katona has shared the frightening cancer scare she went through last year. Speaking on Channel 4’s Steph’s Packed Lunch she revealed she found a lump under her arm.

“It was really really scary. I did a photoshoot for my clothing range and there was a picture of my arm up,” the Atomic Kitten singer revealed.

“You can see the lump on my armpit. Someone put a comment to get it checked.”

However, she initially ignore it; “I was in the shower and I shaved that armpit and I thought, ‘yeah it is a bit of a big lump,’ and then when I’ve gone to shave the other armpit I was like the difference in the lump that was here to this armpit.” 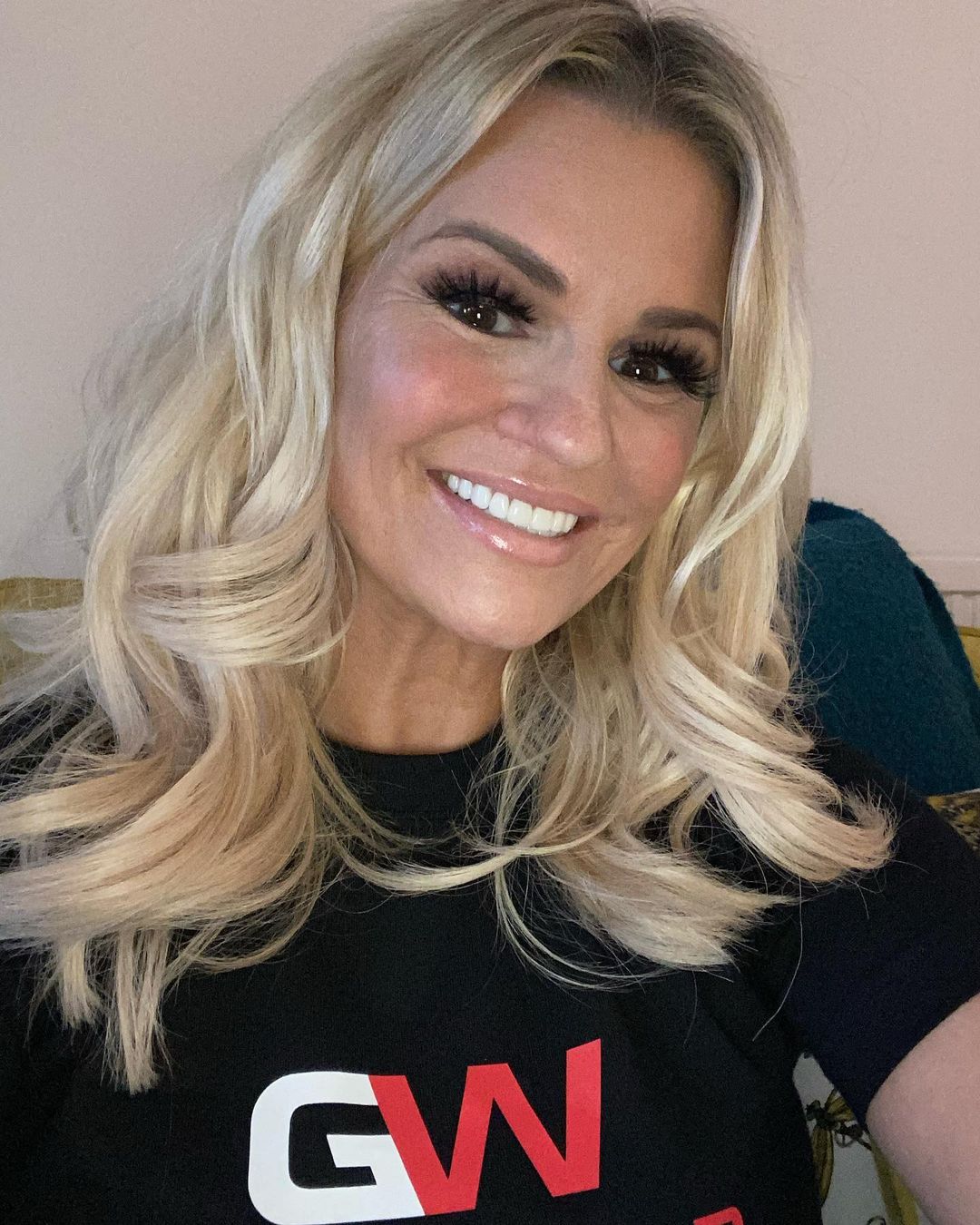 The 40-year-old continued; “The last six weeks my right breast had swollen out times five times bigger than my left. I had surgery about a year and a half before on my breasts.”

“Everything was all fine and then six weeks prior to the lump, I kept getting a really achy feeling in my breast. It was so painful. I thought something’s not right, the surgery has gone wrong.”

She then revealed she did the “worst thing” by Googling what it was; “The difference in the breast was so dramatic that I’ve come out of the shower to my fiancé and I’m immediately crying.” 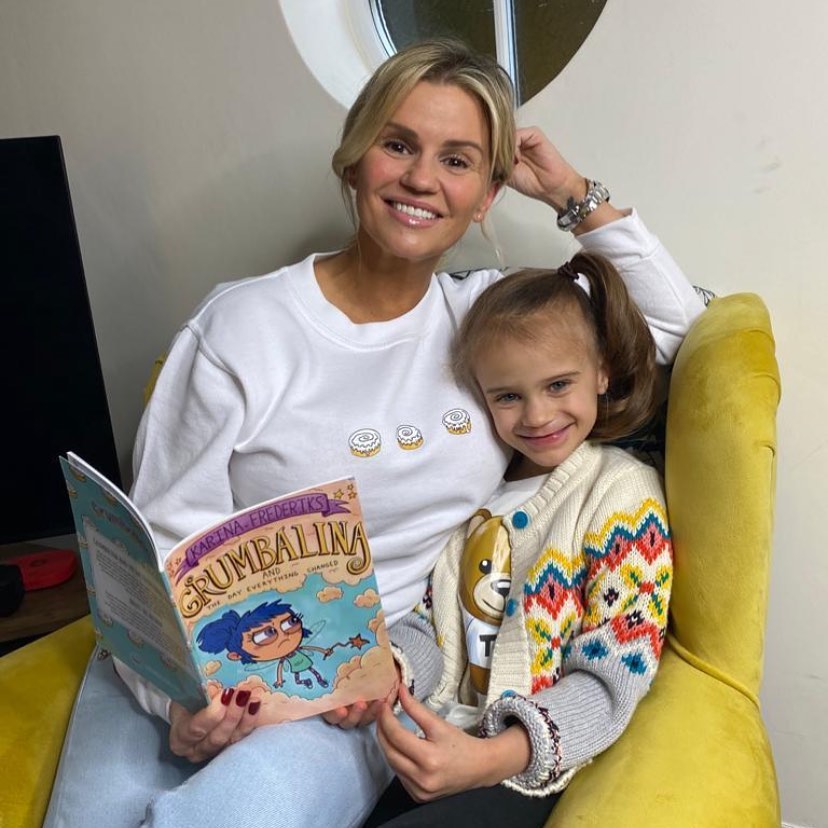 Getting emotional on the show, she continued; “And then I thought that’s it, I’m going to go to the doctors and they’re going to tell me… it really upsets me… you’ve got three, six months left.” 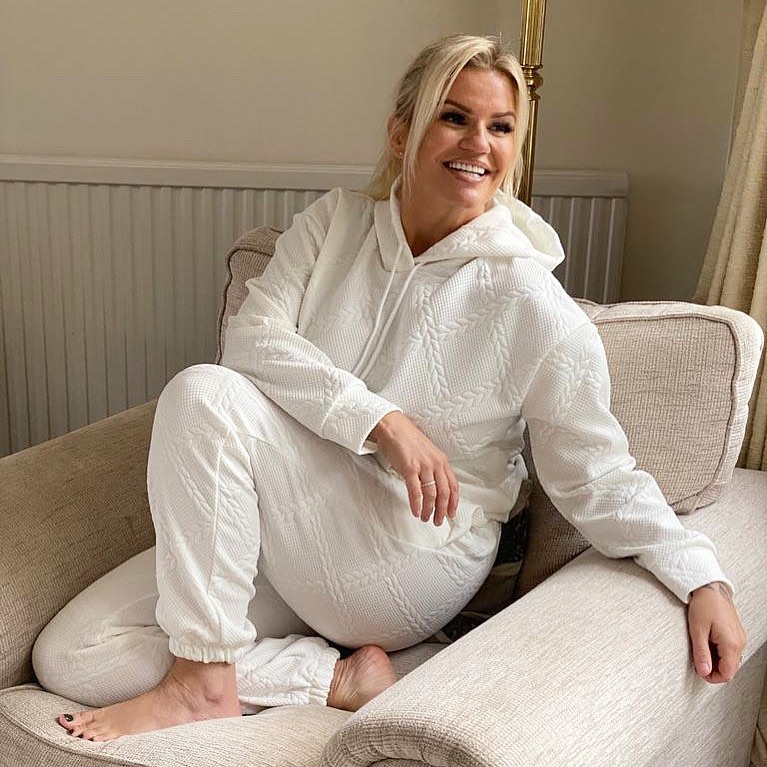 “I sat there crying thinking ‘oh my goodness’ and I realised the importance of life. I felt really grateful.”

“It was so overwhelming that I thought, ‘god, this is it.’ When I found the lump, I thought ‘my goodness, I’ve not got a will. Whose going to look after the kids?’”