Tommy Tiernan has shared the one thing that his wife has banned him from doing on screen. The comedian and presenter is also an actor and we’re well used to seeing him on our screens in beloved comedy show, Derry Girls.

Speaking about the acting side to his career on his talk show last night with Helen Behan he shared that he is not allowed to kiss anyone on screen. 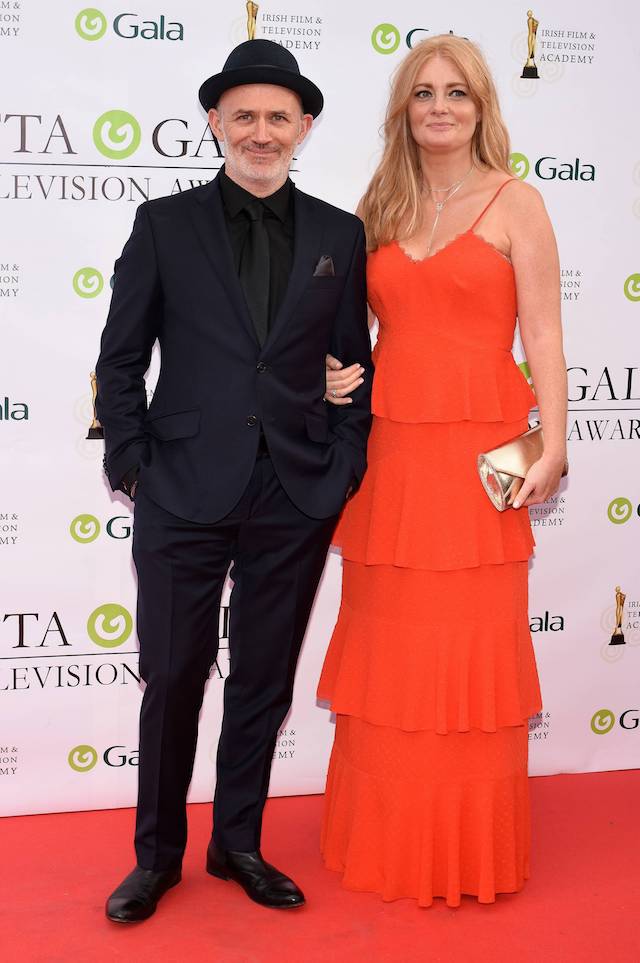 Although it’s something that doesn’t come up too often in his work, Tommy shared that he does get offered some things he has to consider as he doesn’t break the golden rule of their marriage!

“I get offered stuff every now and again to act in and my wife said that there’s one rule and one rule only – ‘you’re not kissing anybody’.”

Tommy and his wife Yvonne have been together since 2002 and then married in 2009.

This followed his split from former wife Jayne Street. The comedian and Jayne were together for 15 years and share three children together, Dylan, Jacob and Eva.