For a die-hard Westlife fan, having them sing at your wedding would be like a dream come true. Believe it or not, it could actually be a possibility for one happy couple.

As part of RTE’s Comic Relief show, set to take place on June 26th, the band are offering a performance at an event of the winner’s choice, as a prize. The Irish band are offering this as they are unable to perform on the night of the show. 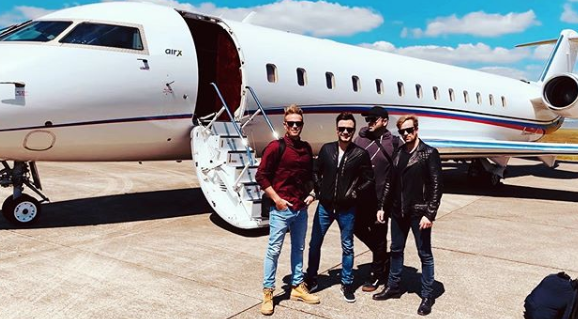 According to sources the competition will be aired on RTE2FM in advance and the winner will then be announced live on the show on June 26th. This is the first time RTE have aired a show like Comic Relief and it seems the band are disappointed they can’t perform but; “This has never been done by the band before but they were desperate to contribute to Comic Relief in a major way.”

Sources have said that the event can be anything the winner decides from a wedding to a 21st;

“They will play at a wedding maybe for someone who had to cancel their reception due to the pandemic. Or they will do a Christening or a 21st, whatever the winner wants and we hope that this will help praise big money for the charity.” 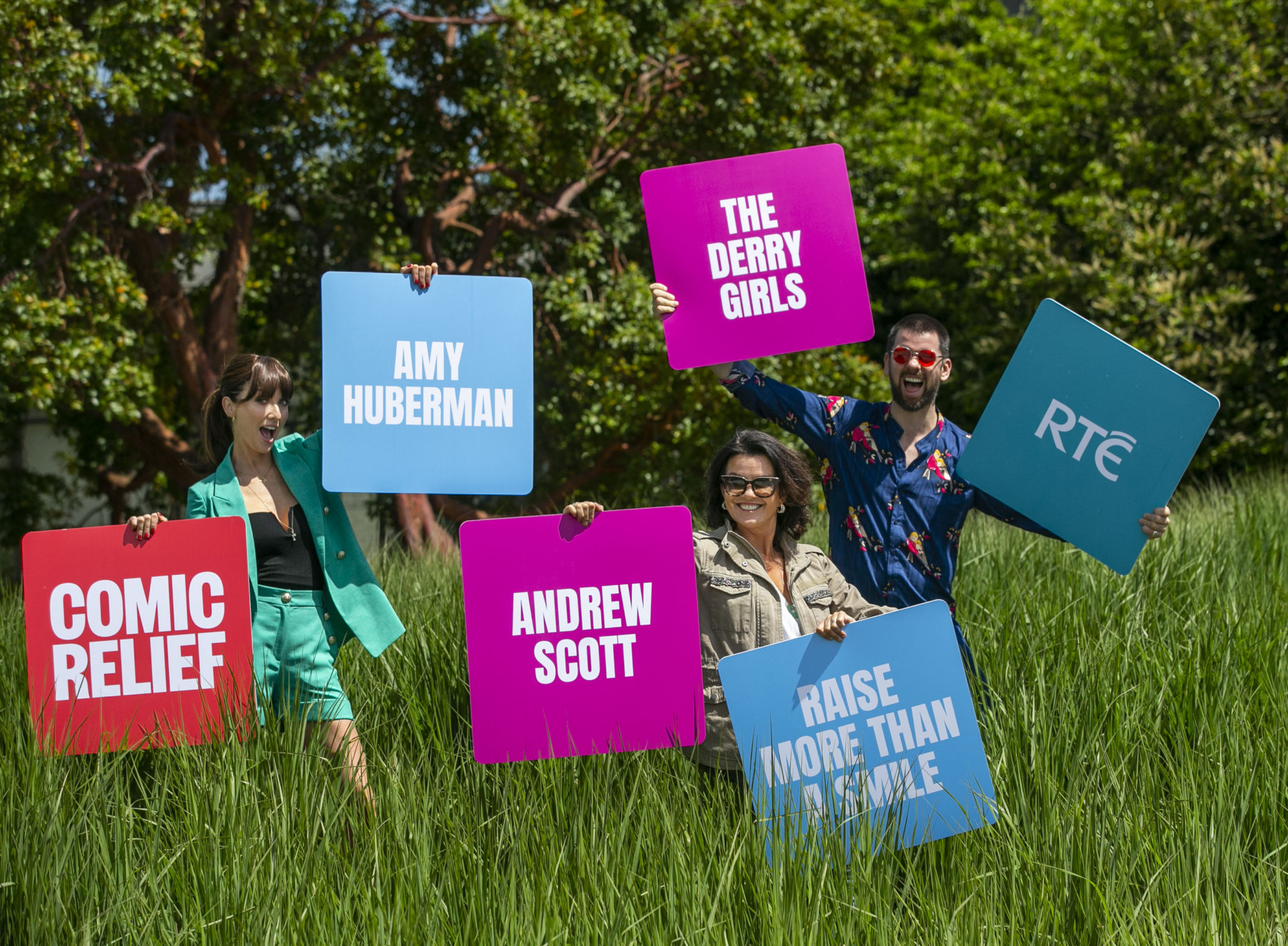 The broadcasting network is bringing together the best in the business of Irish comedy and entertainment, all in a bid to raise much-needed funds for the Irish charity sector.

So what can we expect from the show?

Airing on Friday the 26th of June, we can brace ourselves for a night of fun and entertainment. Hosted by Deirdre O’Kane, Nicky Byrne, Jennifer Zamperelli, and Eoghan McDermott, the show will see performances from a whole host of famous Irish faces. 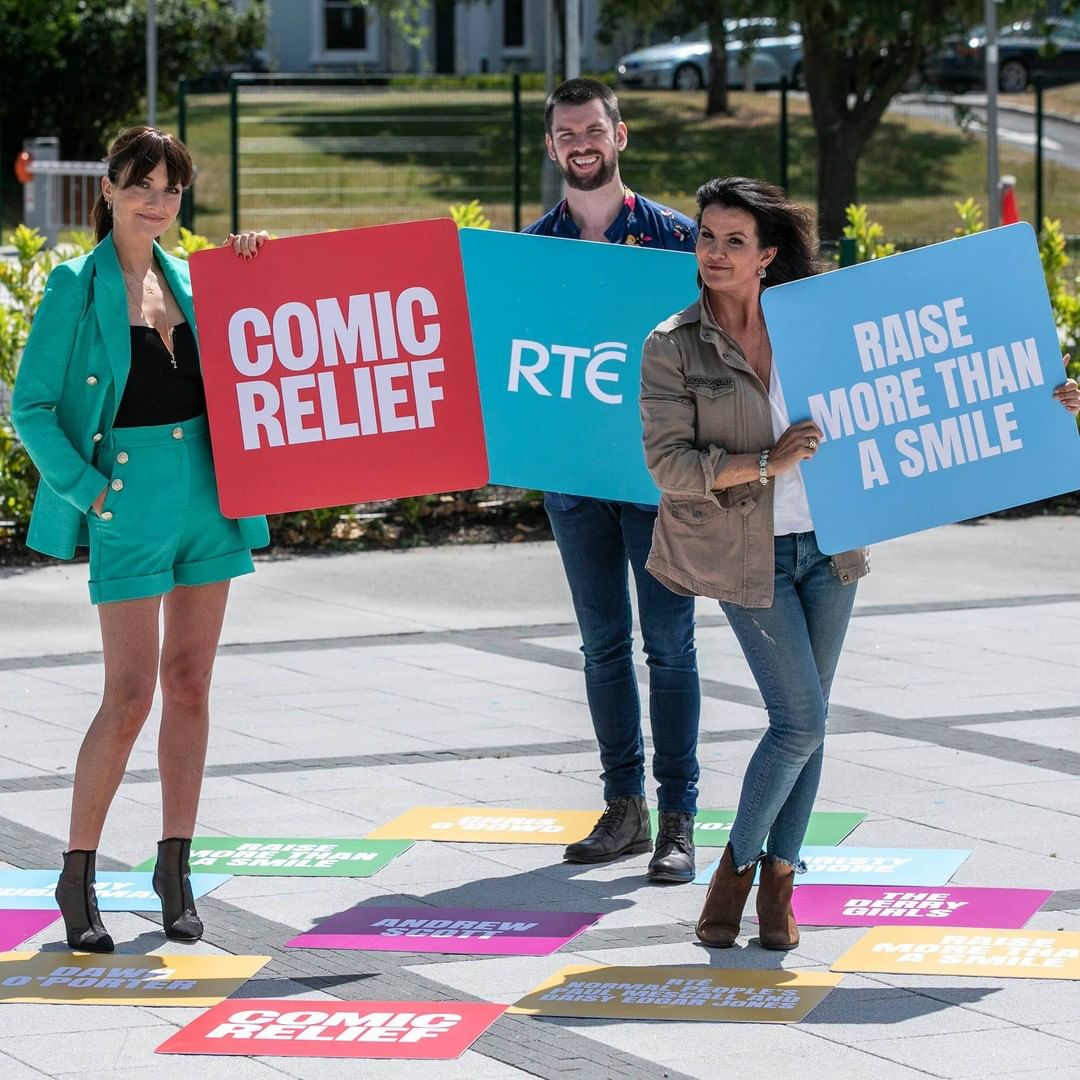 “We want to raise a smile as well as much needed funds in one very special night.”

“We want to thank the public for staying in so far, remind people that staying in still matters and while celebrate the front-liners’ contribution and raise much-needed funds for a range of charities that are struggling to provide their services as their fundraising activities have been severely hampered”.

Speaking ahead of the big night, Deirdre O’Kane reveals her excitement:

“After three years of fantastic live fundraising events, it’s so exciting to be bringing this to TV for the first time in Ireland with RTÉ. I’m in awe of the response we’ve already received from comedians and performers and the incredible efforts our partners at RTÉ and the Community Foundation for Ireland have put in to make the show happen.”

The unmissable night of entertainment will be broadcast live from the RTÉ studios at 8 pm on Friday the 26th.